Take charge of your life.

November 03, 2015
Take charge of your life.
To have some confidence to stand strong and brave is not easy. Some occurences can really drag you down. While others build you stronger.

Looking back when we were in form 5 (or 4?), we had this English Drama going on at school. Most of my classmates were selected as cast in the play. The play was about some arabian theme, a warrior riding on a horse to save the princess, something like that. The director, our English Literature teacher appointed me as the narrator for the play. It would be live on stage infront of teachers and students from our school and other schools. It was a competition. That was even scarier.

Weeks of practicing, and left with only a week before the event, i had stage fright. Lol. Thinking all eyes would stare at me when i narrated on stage really sent me chills and fear. Oh no, i wasn't that brave. I met the teacher and requested to withdraw. He said "no. You must be there. You can do it."

As much as i was afraid to proceed, there was no choice. I had agreed in the first place, thus i had to finish what i started. So i carried on. It wasn't easy since the script was to be narrated in a dramatic and convincing way. Could i really do that?

The day finally arrived. That was the moment of truth. The burden was on my shoulders. Had i screwed up, as the narrator and introducer to our drama, then the drama's first impression would not be good. I told myself "i can do it. Just do it. Breath in and narrate, calmly." Trying as hard as i could, i finally stepped up and began. And it wasn't that bad. The beginning was scary but later i adapted.

The drama was a real blast. All actresses who acted manly and beautifully (ours was girls only school) were just great! And we won. That was a relief. I didn't stand strong from the beginning. I became more confident with moral supports from friends and teachers around. Without them i just couldn't do it.

And up until today, when i was elected as emcee for our seminars and workshops, i do still have that little butterflies in my stomach. (I wonder how come they managed to stay alive in my stomach for so many years. Lol!) But hey, i survived.

Had i not chosen to proceed with that event, i would not be who i am today. I would still be the freak who hides behind the curtain. And that, i don't want to happen. I want to be a freak who can test myself to meet the challenge.

To those of you out there who feels like your self-esteem is a level too low, just believe in yourself. You never know before you try. Do not give up without even trying. Because you will lose the battle 'a loser' if you do not try. You shall never know how great you could be if you never take the first step. (Hey, you would not die of humiliation or embarrassment. Unless you decided to kill yourself. Lol) You have no one to prove it to, but yourself. Sometimes, a battle within yourself is much more frightening than fighting with people.

P/s: yes, and i do write lengthy essays and stories a lot (like a lot!) when my stress level is rising before the plateau. In reality, I am actually a quiet person who doesn't talk much. Really! Haha.

What? I can't believe YOU read this boring story of mine until this sentence. Lol!

Thank you and have a good rest, to You. 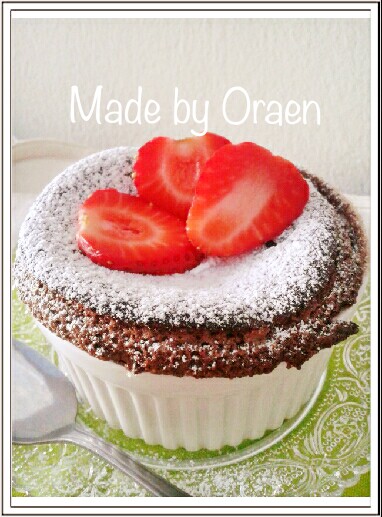 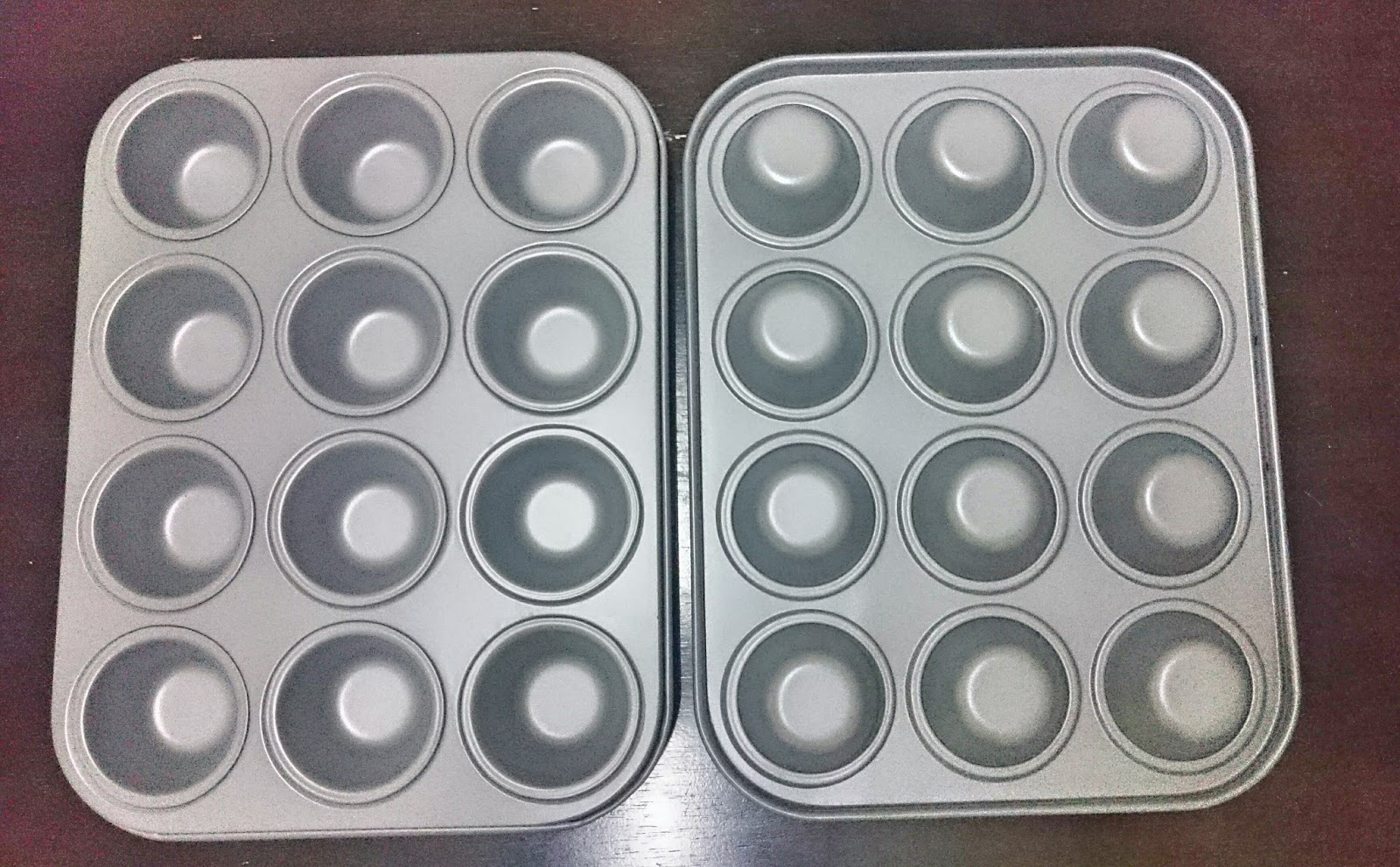